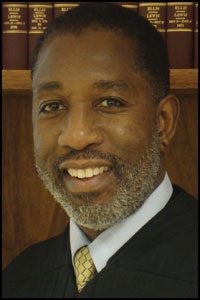 Citizens for Traditional Values and Michigan All Rise are excited to hear that Governor Rick Snyder has appointed Judge Kurtis Wilder, a Michigan Appeals First District Appeals Court Judge, to the Michigan Supreme Court. First appointed to the Court of Appeals in 1998, Judge Wilder’s long and distinguished record has clearly shown him to be a true rule-of-law judge and a man of great character. We applaud Governor Snyder for this excellent appointment.

Judge Wilder will take the seat of former Justice Robert Young, who retired in April.